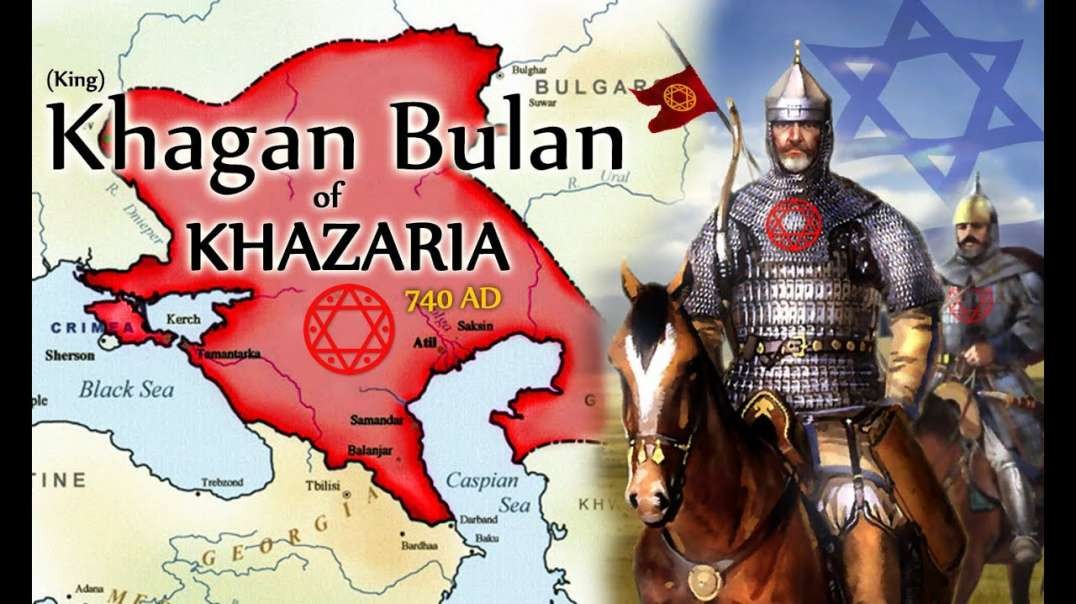 Wardo Rants
As it turns out this documentary had been completely scrubbed from the internet including deleted from BitChute.
This is basically part 2 of “The Greatest Lie Ever Told – History Is Not What You Think” .. This was Originally Released in spring of 2016. This work is especially important to the understanding of the Russia Israel U.S. and other European nations and the Jewish Mafia connection.