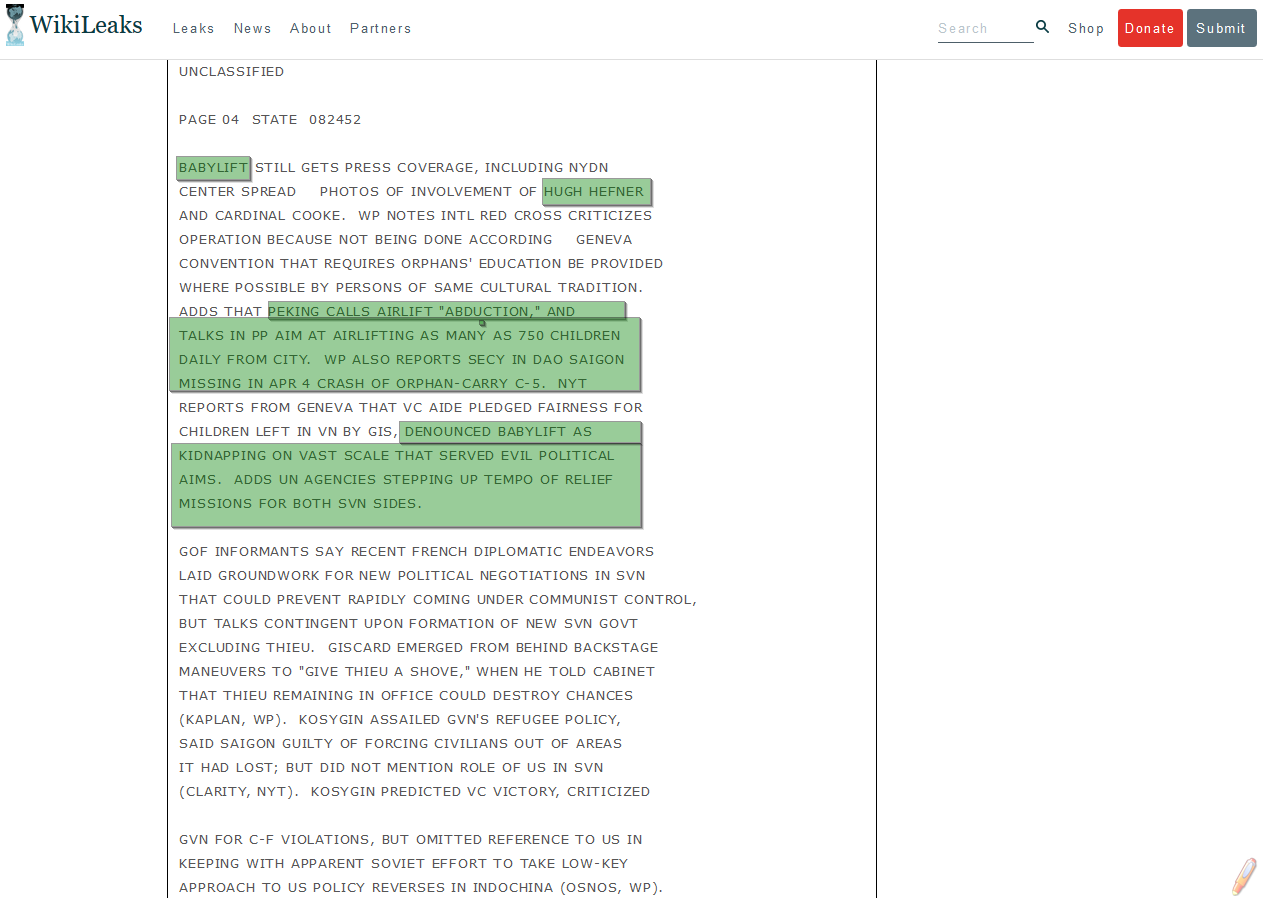 WHAT OPERATION WAS HUGH REALLY RUNNING?

In 2009, Sheri Denise Allred, in the Los Angeles Superior Court, referred to what has been called ‘Hugh Hefner’s CIA/MK ULTRA child abuse ring’ .[15]

Sheri Denise Allred said that she had been ritually sexually abused by Hefner’s group ever since the age of 5.

Sheri talked about having a hat covering her head ‘where everyone in the world can hear her thoughts and transfer thoughts to her hat from god’.

She may be talking about EEG Skull Caps that are able to read your brain waves for MK ULTRA projects.

« Hugh Hefner was found dead in suspicious circumstances on Wednesday at his home in Los Angeles, just days before he was set to be arrested on child sex charges, according to a Los Angeles police source.

It is “extremely likely” the Playboy founder was silenced before he could name Hollywood elite pedophiles as part of a plea deal.

Hefner had been dealing with police on a daily basis for the past three weeks, trying to work out a plea deal, after an investigation, launched in 2009 after a lawsuit was filed against Hefner, suddenly “went hot.”

Sheri Allred, a Los Angeles native, alleged that Hugh Hefner raped her when she was 5 years old.

[A source said] “After questioning Mr Hefner we understood that he had mountains of incriminating personal information about a powerful group of Hollywood pedophiles … We are talking about dead girls on altars, women being caged and tortured for years, Hollywood execs filming each other performing the vilest acts for blackmail, as the most evil acts are always done on the most innocent … We were building up to one of the biggest pedophile raids in history, certainly the biggest in this city in my lifetime. We were working out a plea deal with him, so we could get our hands on the physical evidence and really go after the pedophiles, but then we found him dead.“ »