Dr Buttar is a charismatic communicator and he is honest. He said, he and his direct colleagues were not really very aware about the 5 G dangers till february this year. He recently signed the 5 G appeal.

An important thing which he apparently does not know yet about 5 G is that the bandwidth that is being used with the 5 G roll out is 60 ghz :

Rashid Buttar said in a recent Roundtable duo interview with legendary Judy Mikovits – both scientists expose Fauci and Gates – that the coronavirus is fabricated at the university of North Carolina, Chapel Hill. Fauci broke a govt. moratorium and financed the operation with US taxpayers money together with money from the Chinese. The virus ended up somehow in Wuhan.

Wuhan turned on the 5 G 60 ghz roll out as first big city in the world in sync with the corona break out. People became breatlhless and died. How many? RT found it very remarkable that the amount of cell phones that went out of use was 21 million. But is RT, to be trusted, it is said to be on the payroll of multibillionaire Vlad P. & his cronies.

5 G is a WMD and is definitely being rolled out while everyone enjoys corona house arrest. Yesterday I read a comment of a Uber Eat (?) food courier in Canada who reported so, are behind this massive massive genocide which is being launched.
there are plenty of other eyewitness accounts, even a vid in London, 5 G installers admitted on camera) The Great Vaccinator Bill Gates and Faucci and all the other groovy bohemian bilderbergers.

Bad Elisa II is together with Bill G. shareholder of the Pirbright institute which owns the patents on the corona virus – good work by Buttar and his Chinese patient. (the official financial reports of that institute are of course fake) .

7 April 2020: Is 5G in your area? Mast maps reveal if you can upgrade to ultra-fast mobile internet 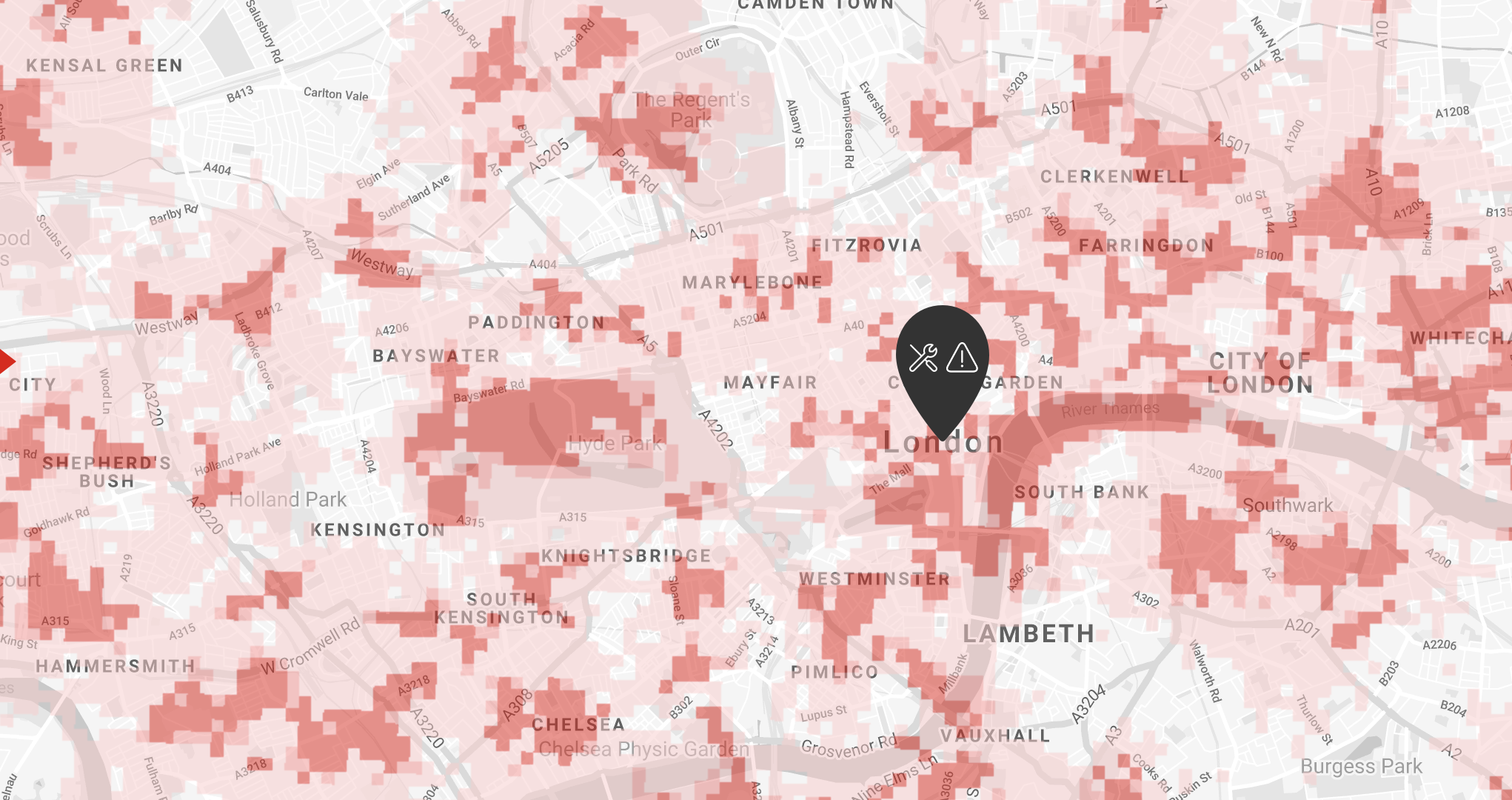 Not ”Live’‘ in Watford but capability already there

It’s Called The 5G BEAST SYSTEM For A Reason

5g will be absorbed into human skin and nervous system

Marie W (edited)
Look up LiFi, they plan on putting 5G in your house through lights. That is why they want everyone to have LED, it works with them

The Outer Light
Hi everyone here are the links:

CHB
you could do ghetto shielding… .sheet whatever metal and attach to ground on your home… not expensive if you what go full “chuck” better call saul 🙂

CuriousFurious58
Here in Switzerland 5G is suspended for now, because the radiation is to high for the existing max. radiation regulations, but they will find a way around it….

Daily News Grind
Heard from a Cell Tower engineer that ALL data & phone communications goes by the BLUETOOTH transmission at upto 2.5Ghz.

URGENT! FORBIDDEN 5G INFORMATION, LEAD PAINT AND WHY IT WAS BANNED

The Fullerton Informer
Published on 29 Mar 2018

Bruno Guldhammer  19 April 2018
Ohøj from Denmark respect to you ! Want to not hear in ear high tone ( try earplugs when wifi is on sheld smart meter to ) symtoms soer trot and slim ( sticky ) NOT THE FLU ! Keep keeping the good side up !

Jason Nota @ Real Change: CORRUPTION IN ITS HIGHEST FORM FROM THE PEOPLE WE TRUST TO LOOK OUT FOR US!!!

Thanks to UK Critical Thinker for the information about Annie’s Interview.  Annie has been de-platformed from UTbue.

Geovital Academy UK
The UK 5G Holocaust has commenced. The radiation emitted from 5G is called HF High Frequency Radiation, and I believe the meter he is using is measuring the power in microvolts per metre. Geovital tests homes everyday, and has a set benchmark of 100 microvolts or below as deemed safe. The 8000+ microvolts per metre shown in this video is way to high for our biological systems to cope with. Take a look at this horrific 5G article I posted today. See:- https://www.facebook.com/geovitalacademyuk/posts/956899984466013

Mark Anthony
Join this group for newsletter so we can organize and share it with all your contacts http://www.saveusnow.org.uk

This video is footage from the High School GIH on 10th of March 2016 in Stockholm, Sweden.

Link to Martin Pall’s presentation from the video in PDF-format:

According to some authorities and governments, it is not possible for microwaves from mobile phones, WiFi, ‘smart’ meters, etc. to cause harm to human health or nature. They claim that research in the field is inconsistent and that there is no proof that such radiation can cause health issues.

According to the eminent physicist, geneticist and cell biologist, Prof. Emeritus Martin L. Pall, they are wrong on all counts.

Martin Pall, prof. Emeritus at Washington State University, has an impressive body of work. His first article on EMFs and their role in VGCC ion channels activation in cells earned a place in the “Global Medical Discovery” list of the most important articles in medicine in 2013.