GW: SadSack Khant presides over a city with a Welfare Bill bigger than UK Defence Budget.  Who’s he to ”demand” anything right now?  What is Khant doing about getting London moving again?  I expect he will hide away from that question.

London is basically now a welfare ghetto. A festering cauldron of Labour votes. Its welfare bill is more than the entire UK's defence budget!

Most of the talent commute in. At least they did. It will be interesting to see how London copes over the next year. 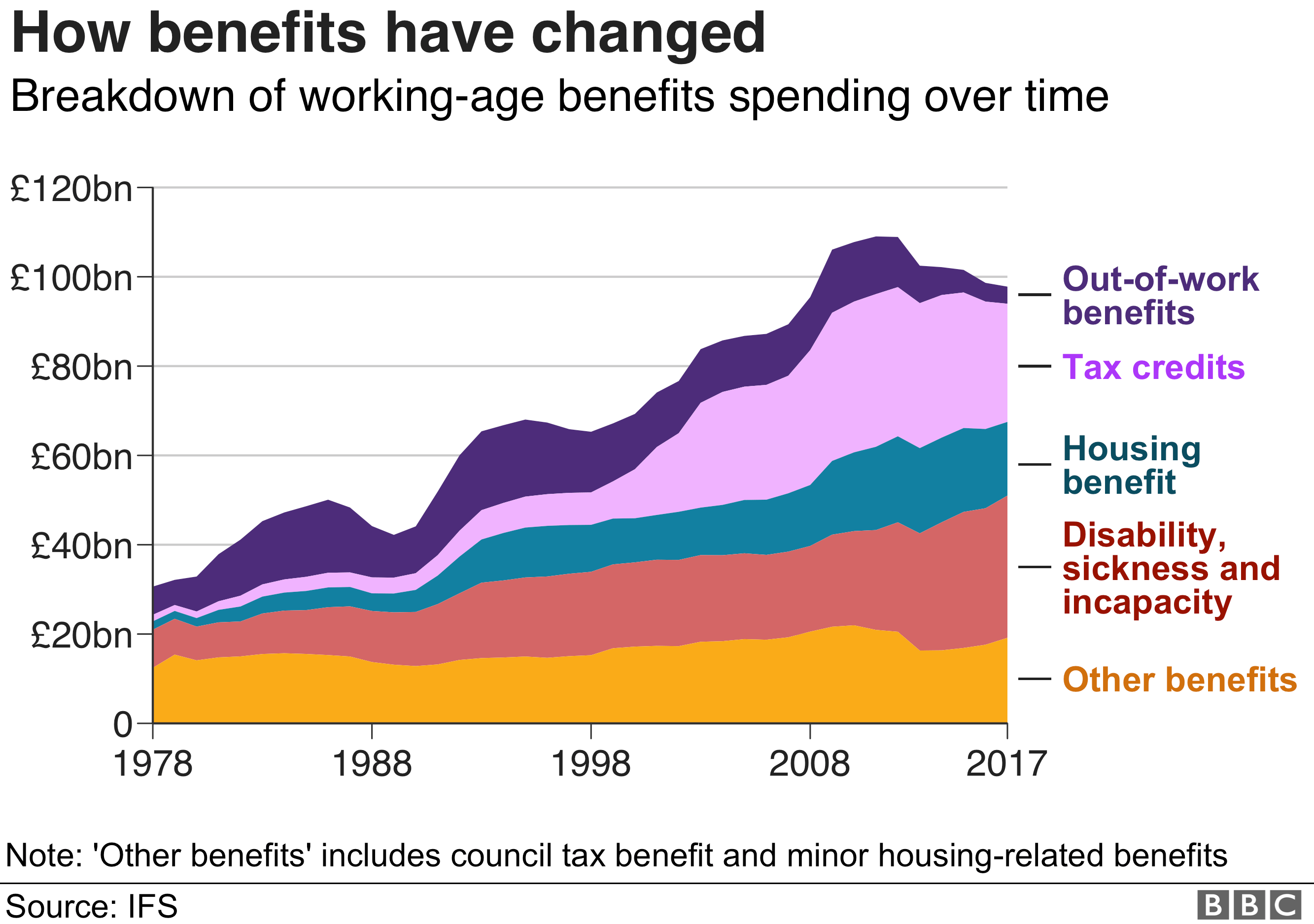 This entry was posted in Uncategorized and tagged 22 March 2019: Benefits spending: Five charts on the UK's £100bn bill, Fabian Sadiq Khan demands Brexit Extension, London's £36bn benefits bill is bigger than the UK's whole defence budget, SadSack Khant presides over a city with a Welfare Bill bigger than UK Defence Budget.  Who's he to ''demand'' anything right now?. Bookmark the permalink.