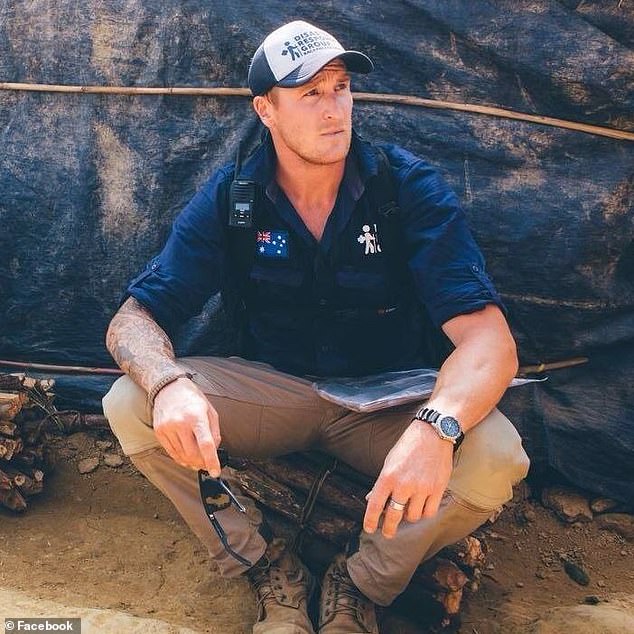 hcr12, Sydney, Australia
I’m sick of everyone screaming that this was about Climate change!!. Another statement from a firefighter of 50 years claims the lack of hazard reduction was a huge contributing factor of such big, hot, raging fires that were very uncontrollable hence the ability to spread in areas with minimal scrub. That’s not from me, that statement was made from a firefighter of 50 years. People screaming Climate change are just making a political point.

trebla, Lakes entrance, Australia,
If you take any notice of Di Natale’s manipulation of the truth then you are a fool. Greens Party may not have said directly that they don’t support hazard reduction but instead pushed it to that point by claiming the fuel load was the home to many insects, ants, spiders, lizards, beetles, etc. Also, talk to any Green member of your local council and you will hear quite clearly that they do not support hazard reduction – I know because I have done so. Di Natale’s smoke and mirrors claim is pointless because the Green agenda brought us to the same end point.

GW: Thanks to Gideon for the link.  Gideon has been all day furiously trying to refute something I said earlier.

This entry was posted in Uncategorized and tagged a firefighter of 50 years claims the lack of hazard reduction was a huge contributing factor of such big/ hot/ raging fires, but is contributing The firefighter said lightning strikes, Drew Strnk shut down rumours surrounding the bushfires in emotional post He also said that climate change is not starting the blazes, Furious firefighter slams 'outright lies' and 'false science' about Australia's bushfire crisis - and explains what's REALLY starting blazes which have killed 26 and scorched 10 million hectares, people and negligence are causing them Mr Strnk also commented on the hot-topic of hazard-reduction burns. Bookmark the permalink.