Why (((they))) need user information

Posted on December 7, 2019 by fanofootball

Why they need user info?
Not money
Wet works for the loudest voices
How ppl end up suicided
Twitter was Dopeys domain
How many witness That went public on social media w Vegas shooting had “accidents” https://t.co/SQCmyfwsLz

Ahmad Abouammo for years lived a Seattle lifestyle not unlike many of his neighbors. He owned a million dollar house, drove an Audi sport-utility vehicle and worked at Amazon.com Inc.

That life was upended this past week when the husband and father of three was arrested by the Federal Bureau of Investigation. He was charged with acting as an agent of the Saudi Arabian government while working, years earlier, for Twitter Inc. Mr. Abouammo, 41, bought the house in the North Queen Anne neighborhood in Seattle in August 2017. 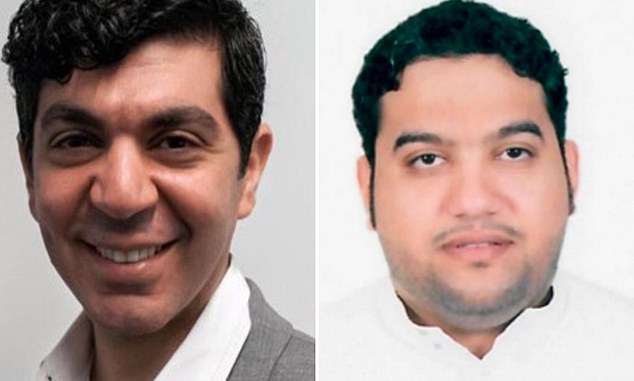 Two former Twitter staff arrested by FBS & charged with spying.  Pictured Right is Ali Alzabarah who has fled to Saudi Arabia with wife & daughter & has not returned to US to face charges.