The Law of One & The Spiritual Science Of The Ancients 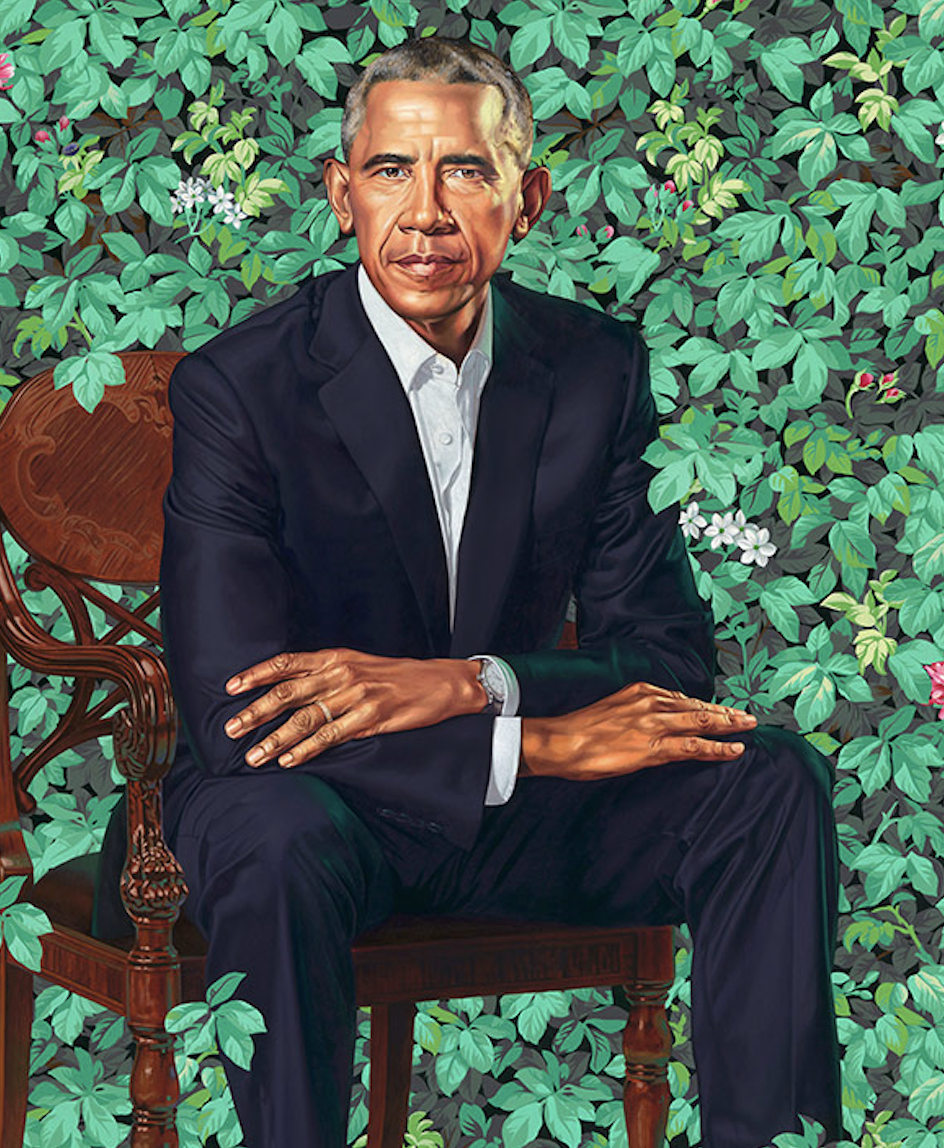 Obama: 666, Snakes, 6 Fingers & More in the Portrait of Barak Obama

This entry was posted in Uncategorized and tagged If this is Obama in the Garden of Eden...the serpent is in fact Obama himself, Jim Viera talk about Atlantis & Beings with 6 Digits, Obama: 666/ Snakes/ 6 Fingers & More in the Portrait of Barak Obama, Strange Facts About Obama's Portrait & its Painter Kehinde Wiley, The Law of One & The Spiritual Science Of The Ancients, Ties in with the painting of Bill Clinton wearing a Blue Dress & displaying 6 digits. There is a painting of O'Blammy where he is depicted as having 6 digits.. Bookmark the permalink.