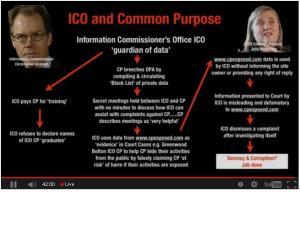 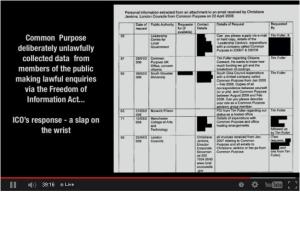 Common Purpose again and how FOI Requests were turned into a SpyOp by the ptb.

Use of Tasers and the risk to the public.  There have been some deaths from these.  One in Plymouth who was set on fire.

UKC also reported that correspondence between Blair and Brown and Bush during the lead-up to the Iraq War is being with-held from the Chilcott Enquiry.

UKC asks what Blair is so worried about if he stands by his decision on Iraq.  Surely Chilcott should examine all evidence.  Brian Gerrish reminded us that Cameron also with-held correspondence from Leveson Enquiry.  Would we be extended the same privilege? 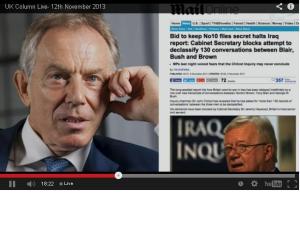 Garrulous Gove has pronounced on the training of Social Workers in that they are trained to be too lenient.  Lordy Gove the Masochist.  Gove said “some social workers acquiesce in or make excuses for the wrong choices” people have made in life. 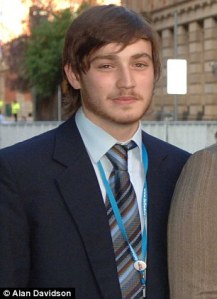 They also report that Nicky Blair has been shoehorned into Football Management by the ultimate ‘pushy mother’.

Hmmm GovWatch recalls that he was supposed to be making a career as a teacher.  What happened Nicky.  Too tough?  Not enough money?  Long hours?  Students too impolite?  ‘After a  some early commercial setbacks – he had a computer game company that folded’  Oh the Games business folded did it?  Never mind you still have that Million Pound Georgian House your parents bought for you.  http://www.theguardian.com/football/shortcuts/2013/nov/11/nicky-blair-football-agent-tony-cherie

Never a dull moment at the UK Column!