Gavin Esler takes up the chase.  Discipline problems, Mis-management, Nepotism and Fraud and that’s just the start.  Well Cameo was there plugging it with that old line

‘You’re getting a good education’ but

and Gove ecstatic – no more county council to deal with Whew……. no opposition idealogues to get in the way 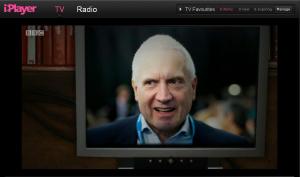 Lewis will make £6 Million over 20 years from the lease.
Lewis 75, is the owner of the Crombie clothing brand.  http://www.theguardian.com/uk-news/2013/sep/28/tory-alan-lewis-arrested-rape-allegation

Richard Harrington Con MP Watford was trumpeting about Gove’s visit to Watford recently.  Mind Richard is good at trumpeting but not so good on delivery.  OOPS just remembered it’s time for Harrington Minor’s next lesson.  Today Harrington we will be learning