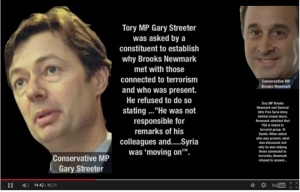 Cameron and Co are not talking about the links between the Cons and the ‘terrorist’ organisation Al Qaeda operating in Syria at the moment. They continue to support this group even though not long ago Al-Q were our enemy?????  Turning reality on its head?  Aye. 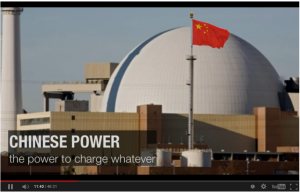 (‘Winter of Discontent has been mentioned.  Planning a Power Shutdown?  Cameron tells people who can’t afford bills to ‘put on jumpers’.) http://www.theguardian.com/money/2013/oct/18/no-10-jumpers-fuel-bills  GovWatch: You have to be able to afford the shelter and the jumpers first. 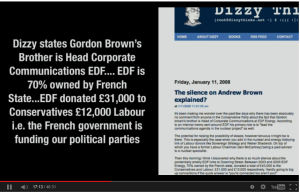 Gordon Brown’s Brother is at EDF.

They intend to bring in foreign firms to construct some ‘proposed nuclear reactors’ and can’t guarantee these firms will have the safety standards required for the UK environment.   In fact they don’t care that foreign entities are at the heart of the power needs of UK industries which are probably competing for business with the countries in question.  These treasonous people waste good tax payer money ‘selling off’ our assets and not buidling up any UK based enterprises what-so-ever!  Hanging is too good for them. 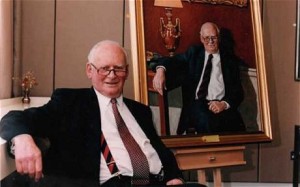 Owen Paterson has links to GMO through his In-laws particularly Viscount Ridley.  ‘Market-based solutions to food needs and philanthropic organisations will be supported on this front.’  Hmmm Paterson and all those Tory Trussell Foodbanks and GMO.  This looks like they are developing a new economic sector to be exploited?  The Third Sector? I remember something about a Third Way once?  ‘Third’ seems to be a popular concept with these Bullingdon Bureaucrats.  Oh yes and there’s those Third Sector Employers – the ones offering ‘apprenticeships-work experience’ on ‘low-no’ wages.  (GovWatch is not knocking traditional apprenticeships where the trainee is developed and progressed carefully by a caring company with appropriate skills teaching and wage increases when skills are attained.)  There are one or two still about WBC Herefordshire for instance. 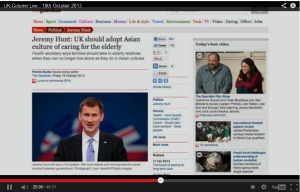 Jeremy Hunt said we should use the Asian model and that UK families should look after their old people.  http://www.theguardian.com/business/economics-blog/2013/oct/18/elderly-care-jeremy-hunt-asian-solution

Mike Robinson says – ‘Want to send a Tweet to the Bank of England about the Bradbury Pound?‘ You can Tweet the Chief Economist at #AskBoE – http://www.telegraph.co.uk/finance/bank-of-england/10388036/Bank-of-Englands-chief-economist-says-2014-rate-rise-very-unlikely-in-AskBoE-Twitter-chat.html  *chuckle*