‘that April, in Paris, Blair had a “premonition”. He woke Cherie up to say: “If John dies, I will be leader, not Gordon.”‘ 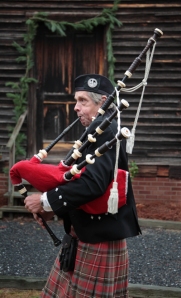 31 August is ‘The Big One‘ to quote one Boris Johnson.

What IS Boris talking about then?

Comment:  Well, he should know when it comes to ‘demonic’.

The Importance of Being Awkward. The dedication is “To the men and women of West Lothian – Labour, SNP, Conservative, Liberal, Communist – who, whatever their political opinions, were kind to me in all sorts of ways over 43 years as their representative in the House of Commons.” Wiki.